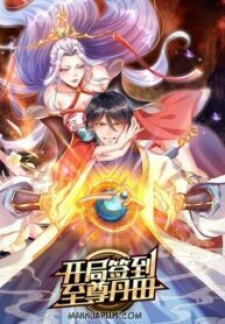 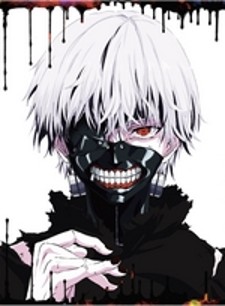 is a story happening in a world where instead of undertaking the first rank on the food chain, human being is hunted and devoured by a human-like creature named Ghoul. This organism possesses supernatural powers beyond capacity of a normal man.


AMW Tokyo Ghoul - We Are
As a result, Commission of Counter Ghoul (CCG), a federal agency of highly professionally trained people to deal with crimes related to ghouls with special weapons was incorporated.
They, Ghoul Inspectors, are rarely seen without big suitcases.
Main content of the story is fierce fighting between Ghouls eating human flesh and Individuals who on behalf of mankind are combating for purpose of survival and extermination of devil. However, appearance of Ken Kaneki (the main character) makes everything overturn.

Kaneki Ken (18 years old), a protagonist of Tokyo Ghoul Manga, is the first year student of Kamii University in Tokyo. After the meeting with Rize Kamishiro at Anteiku coffee shop in 20th ward and having the same hobby of book and novel reading, this gentle boy decides to date with her. After the date, Rize suddenly attacks Ken under the nature of a Ghoul. Due to failure of resistance, he tries to escape from Rize’s kill. Fortunately, at the most dangerous moment, Rize was struck by a fallen i-beam, Ken survives with serious wounds. To save his life, the surgeon Kanou decided to transplant some Rize’s organs into his body. Henceforth, his life turns over a new chapter with full of tragedies. After the operation, he develops ghoul like tendencies - must consume human flesh to survive and characteristics and his rationality begins to wane. As one that is now both ghoul and human he struggles to keep his human identity and always fighting against his ghoul side while trying to continue to live like a normal human. Kaneki later works as a waiter for Anteiku – a coffee shop founded in 20th ward to give a hand to weak ghouls in the secret under Yoshimura’s guidance. After his fight with inspector Amon, he gains the name “Eye Patch” because of his mask’s design and somewhat famous after another ghoul saw him defeating the investigator.